2015 is over and 2016 is barely a few days old. I decided to look back at a few of the my photos from 2015 in this Photo Review of 2015. I didn’t really update the site much in 2015 but I’m hoping to remedy that in 2016 with some weekly posts and hopefully I will restart the Project 52 which will see one key photo per week being uploaded to the site..

Some of the highlights of 2015 and my favourite photos are listed below;

This was my 2nd time going to the Glastonbury festival and this time I was lucky enough to have to opportunity of playing 2 of the smaller stages at Glastonbury with the Pilton Pop-up Orchestra, real bucket list stuff, and I’ve included a few from the week at Glastonbury below. 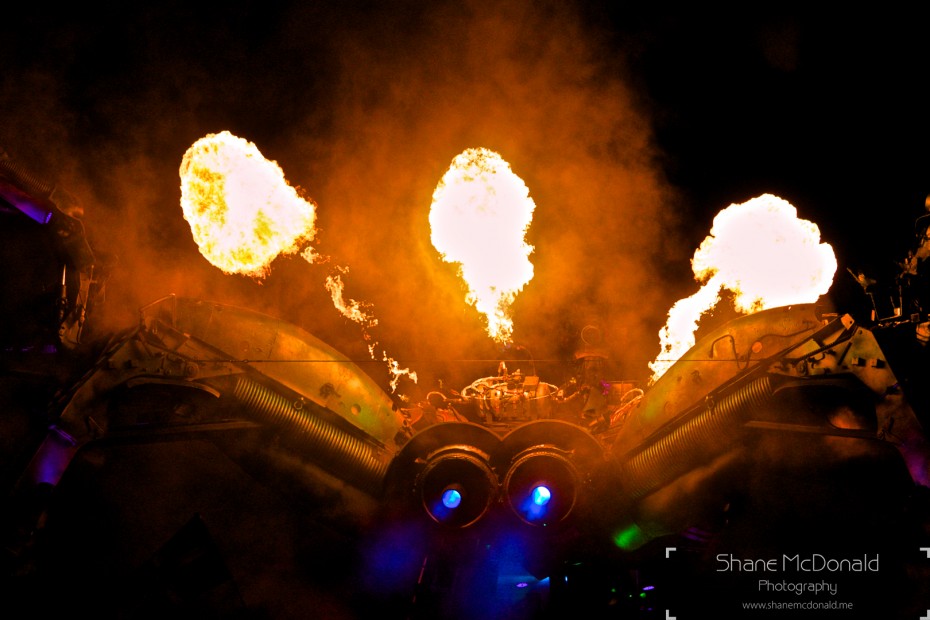 The Arcadia Spider in Full Flight at Glastonbury 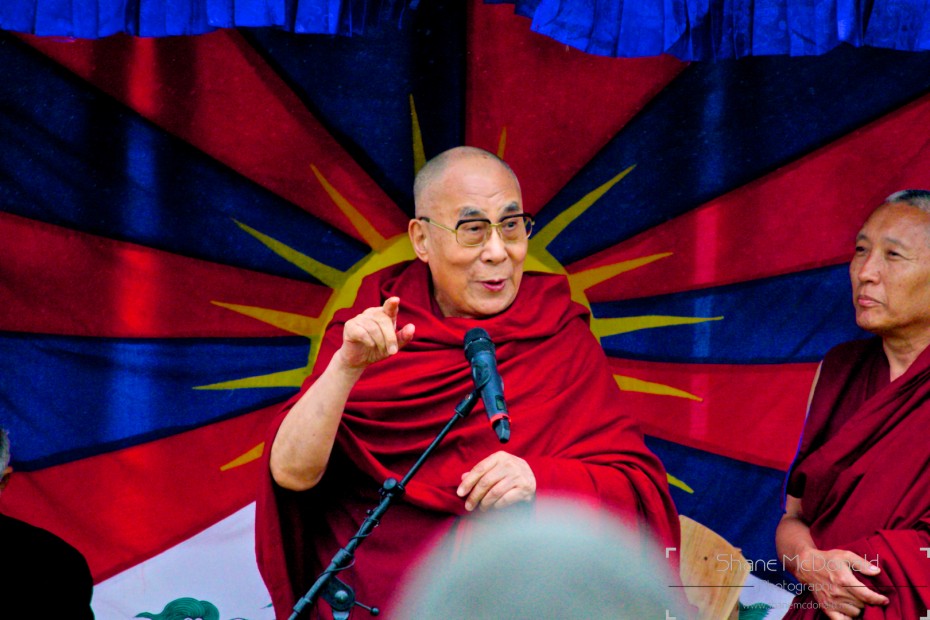 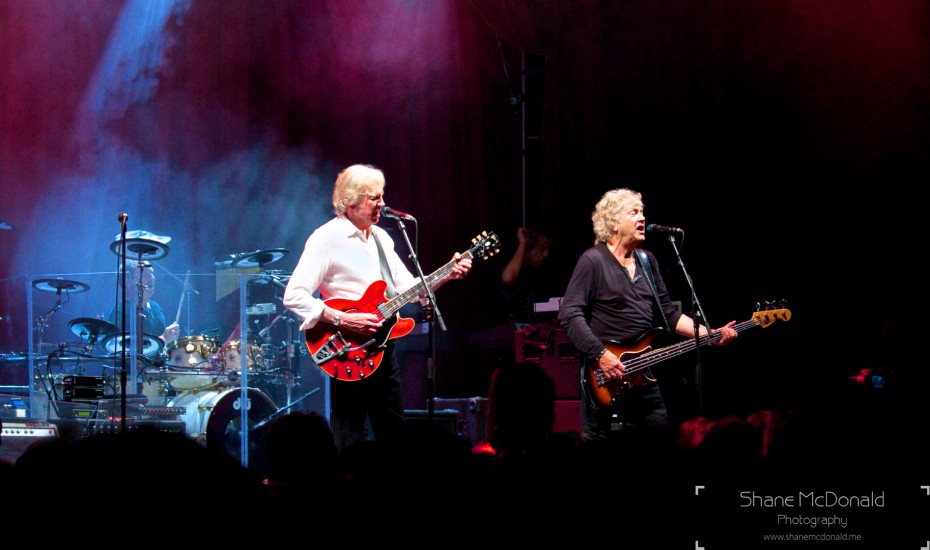 The Moody Blues performing at Glastonbury 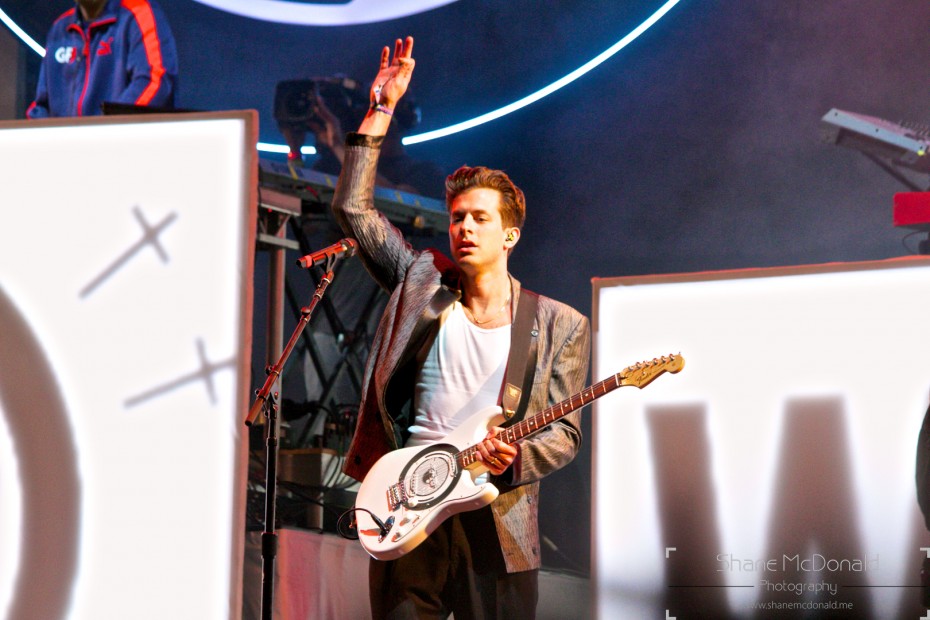 Mark Ronson on the Other Stage at Glastonbury

I visited the Cliffs of Moher in County Clare, Ireland, in August and there is one striking image of a person doing a handstand close to the cliff edge … hair-raising stuff. 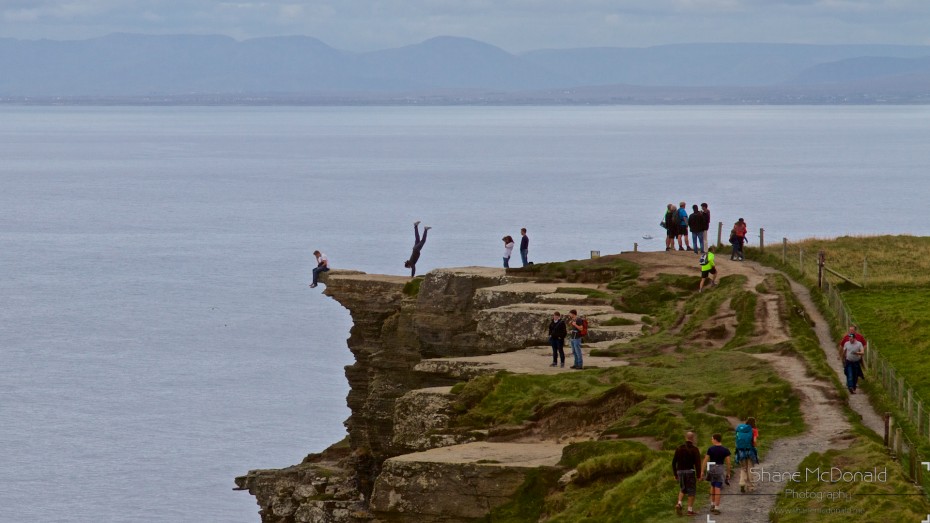 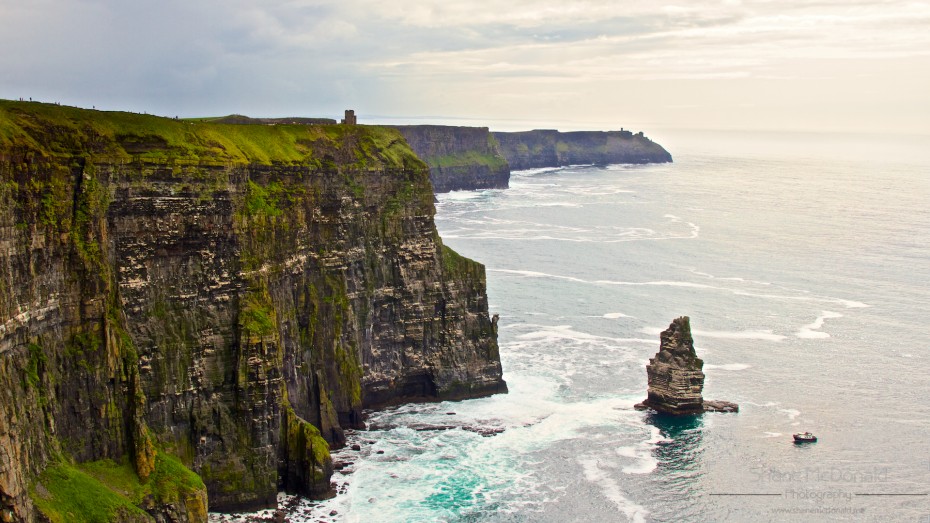 I had a press pass for the Irish Balloon Championships this year and was able to gain access to the runway at Waterford Airport in order to take photos of the Balloons taking off in a world record attempt. Below is the Discover Waterford Balloon taking off with the others in the record attempt. 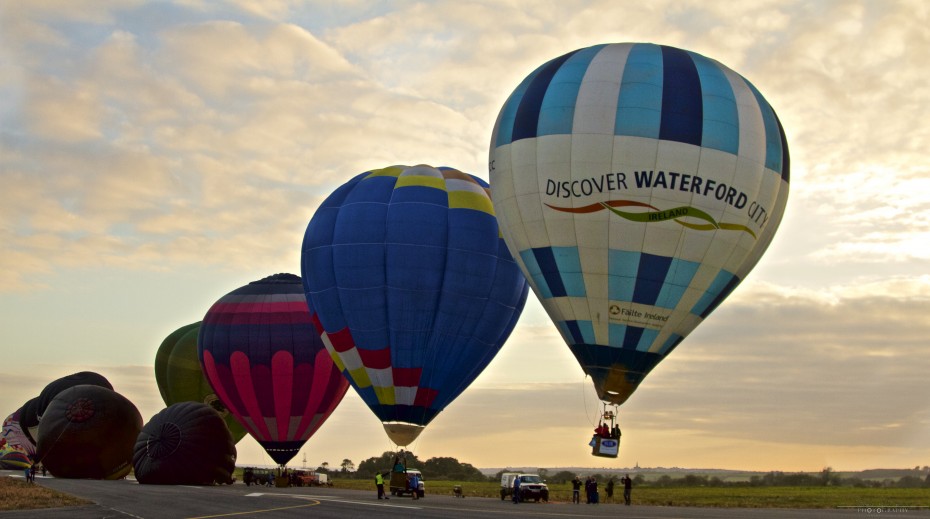 These are a few random shots from summer in Ireland and the UK. 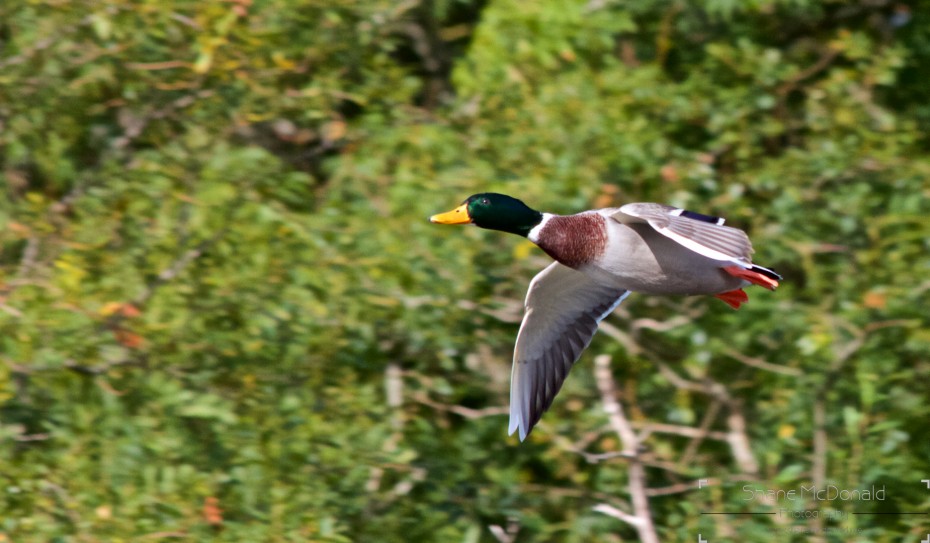 Sunset in the Cotswolds

Punting on the Avon on a lazy Sunday afternoon at Stratford Upon Avon, UK 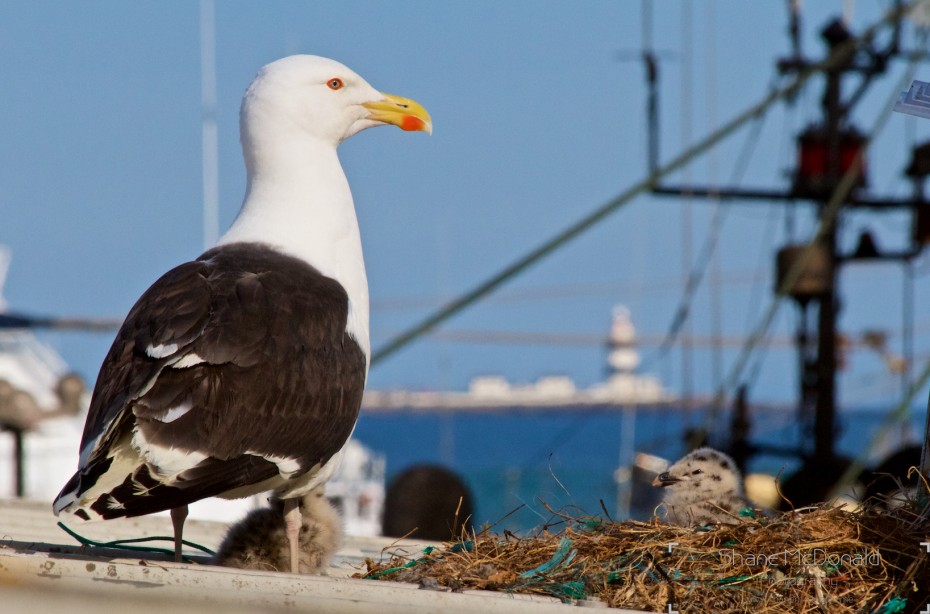 I hope you enjoyed this selection of images from 2015 and feel free to make a comment below with your favourite.