All this week I had made multiple attempts at taking a nice shot of a field of rapeseed against quite a vivid skyline, but every time I tried something in the shot just wasn’t working. In the end I decided to try something on a smaller scale, that was the last of the spring flowers. I liked the contrast of the purple against the green and the light behaved itself during a week when the weather was not the best, neither one thing or the other. The final shot of the spring flowers is below. 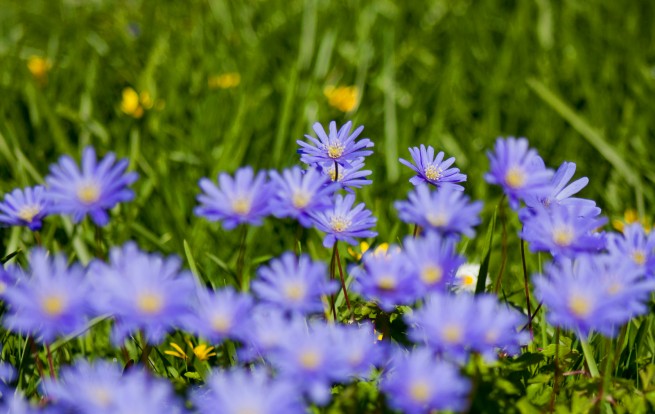 This coming week the weather isn’t much better with rain between now and Friday so maybe I might try a bad weather shoot or something similar for next week.