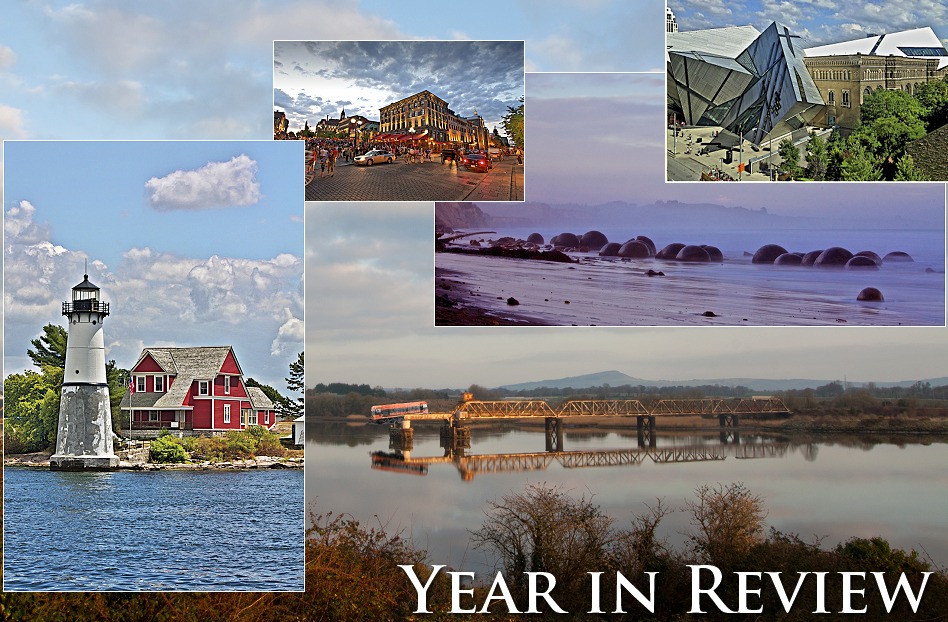 Waterford Photo on 3e Weather One of my photos, “Sunrise over Waterford City” will be shown on the 3e weather forecast on Friday 20th April at 6:28pm. The photo which I took from the bridge in Waterford is shown below. It is part of the LoveWaterford week on the 3e Weather forecast. A big thanks […] 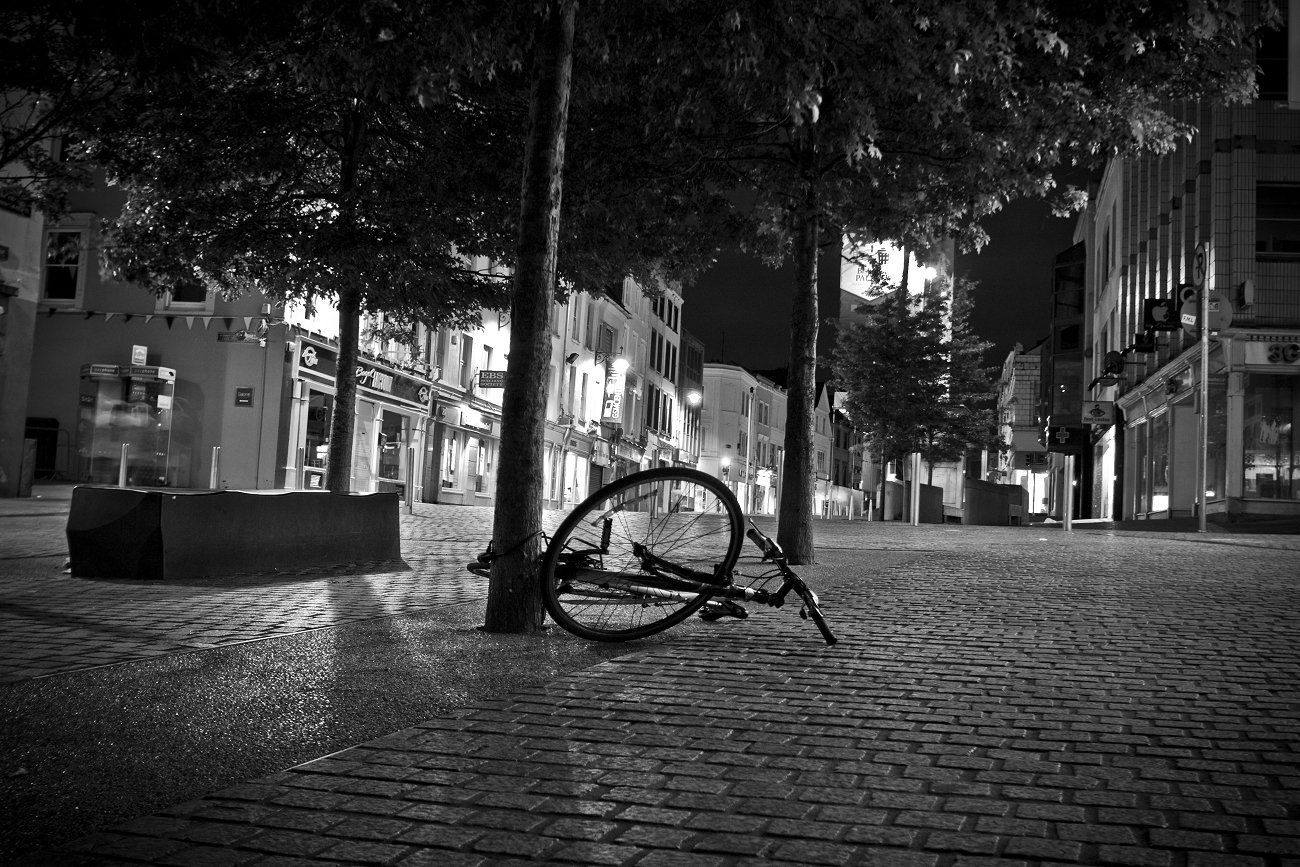 The Lonely Bike – Photo of the Week

I was out and about this evening in Waterford and took a few shots – this one I thought was nice. Seems like this bike just had enough, sleeping on the sidewalk, I think this photo just suits Black and White. I wanted to do more Black and White shots and I like this one. […]