How using IS on a Tripod can cause blurry images

Did you know that by having your Image Stabilization (IS) or Vibration Reduction(VR) can cause Blurry images?

Some people told me this is a myth, I even found some websites saying this wasn’t the case. So I tried it out myself.

I setup a shot with a 30 second exposure, on a tripod, F/18 shot with a cable release to avoid any shutter-depression induced shake. 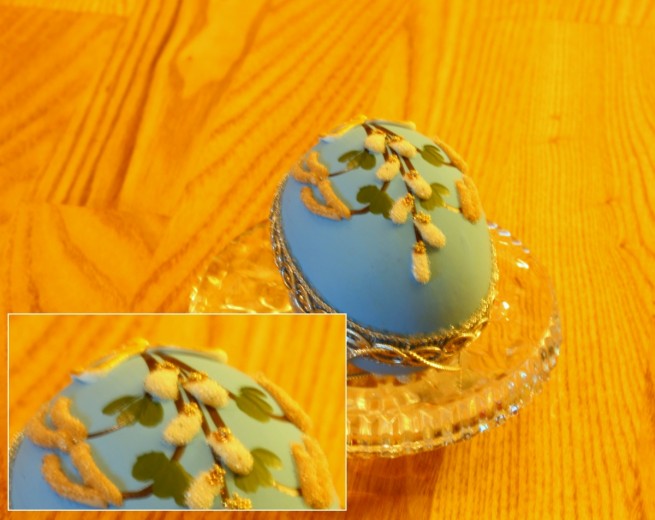 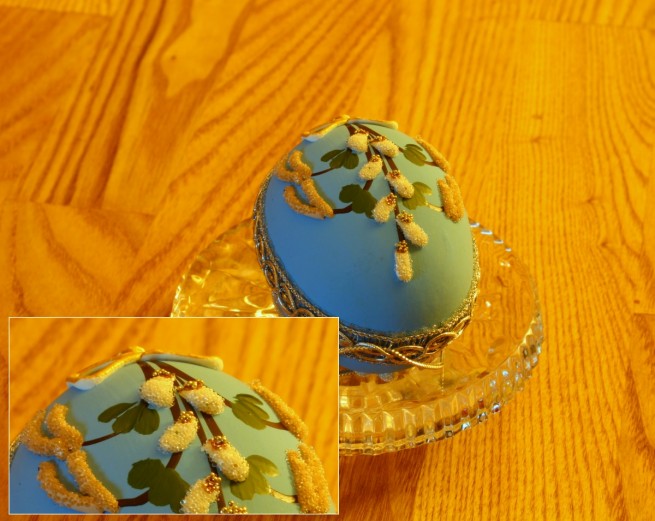 As you can see with the Image Stabilization (or Vibration Reduction) turned off you have a much better shot, sharper. The shot with it turned on, has induced a blur over the 30 second shot.

So if you are going to do any shots using a tripod or a very stable surface, turn off the Image Stabilization (Canon) / Vibration Reduction (Nikon). This setting was designed to eliminate Hand Held Vibrations which could lead to blur. It works via  a small gyroscope within the lens which can correct movements or hand shake. By having it turned on, while on the tripod, it ends up adding vibrations where there are none.

Just don’t forget to turn it back on when you take the camera off the tripod.