Ardmore Round Tower and Cliff Walk

I visited Ardmore in late January in the middle of 2 forecast storms, on the one day I took the camera out, luckily I had a perfect day for taking photos.

Ardmore Co. Waterford is a great location for a photo walk, combining beaches, cliff walks and inland areas as well as the history and splendour of the stunning round tower.

I just decided to share 2 photos from this walk around Ardmore, the first is of the Round Tower and the second from the now famous Ardmore Cliff Walk. 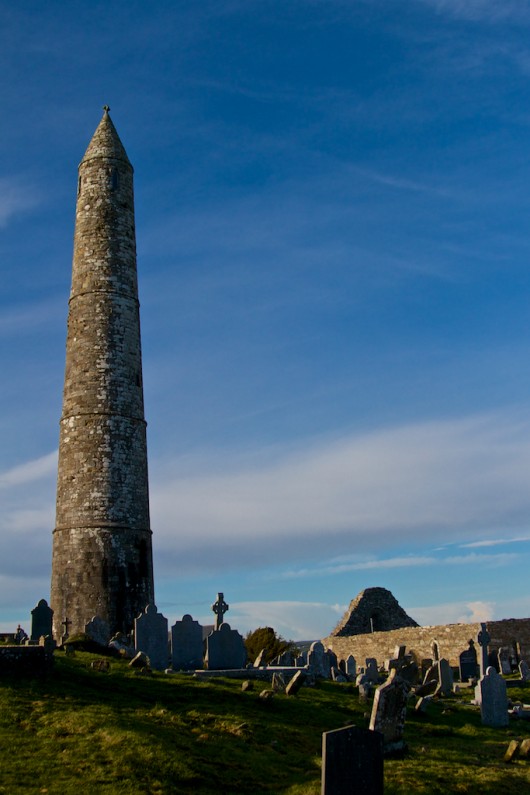 I’ve seen this area in all weathers, and every time it has a different look and a different character.
Another photo from the Ardmore cliff walk below. 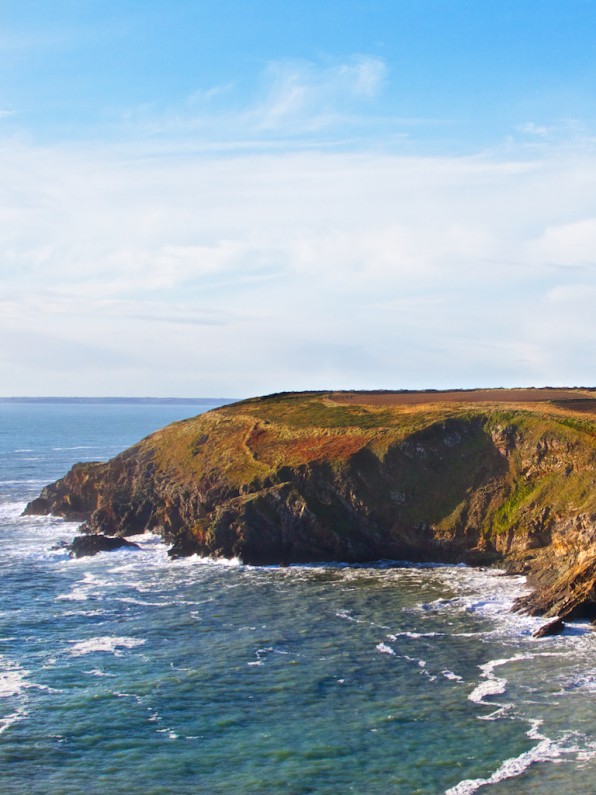