How to change Depth of Field and make blurred backgrounds

Sometimes when taking a photograph you don’t want your background to be focus as you might want the foreground. Normally you will want your subject to be in focus and the background to be either slightly out of focus or very out of focus.  In order to do this you need to take control of  your camera settings.
The Aperture controls the depth of field.

What is a Cameras Aperture?

How can Aperture control Depth of Field – DOF ?

Depth of Field is sometimes written as DOF and some people refer to it as Bokeh.

The best way to achieve Depth of Field is to use Aperture Priority Mode often illustrated as A on your camera settings (e.g. Canon). 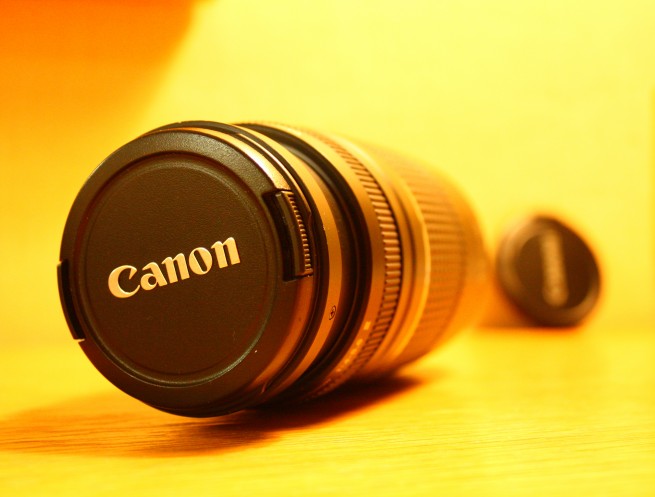 Depth Of Field at Aperture f/2.8 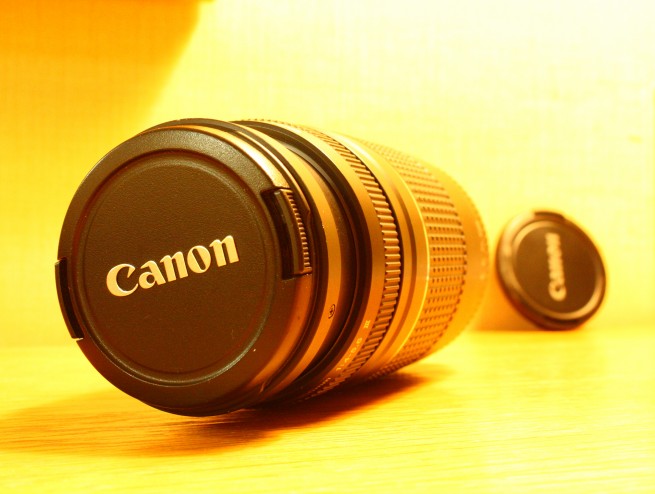 Depth Of Field at Aperture f/11 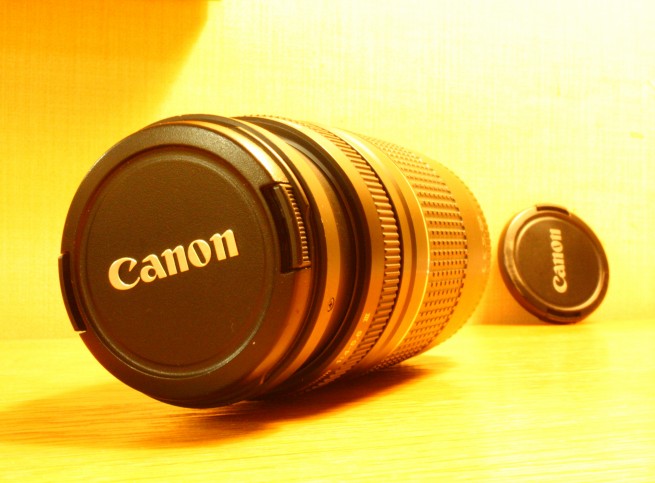 Depth Of Field at Aperture f/22

Results of Using Aperture Priority for Depth of Field

Problems with Adjusting the Aperture

As you increase the f-stops towards f22, less light is entering the lens. Therefore to get the same level of light into the camera you need to decrease the shutter speed. If the shutter speed gets too low, e.g. towards .3″ hand holding the camera is out of the question and a tripod is a necessity. If your lens uses Image Stabilization (IS) don’t forget to check out the item on how using IS (Image Stabalisation) on a Tripod can cause blurry images .You can also increase the ISO, e.g. ISO 400 or ISO800 but this may make the shot noisy.

Basically, the aperture can create great effects for your photos. blurring image backgrounds where the background is not part of your subject or scene. taking portraits you might use f/2.8 or f/4 to create a blurred background – However if you are taking landscape shots, probably f/18 to f/22 might be good settings as you want all the shot to be in focus.