I visited Garnish Island when I was about 12 years old and I recall that you left the harbour on the mainland, with the typical Irish fields and views and ended up on this paradise type island. The island had plants I had never seen before and as a child it seemed like you were after being transported to paradise.

I had the chance to revisit Garnish Island recently and it was just as special. Garnish Island, often referred to as simply Garnish, is located near Glengarriff in Bantry Bay. Garnish is known around the world for it’s amazing gardens and has some stunning and unique specimen plants which are rarely seen in Ireland.

As you leave Glengarriff Pier on the ferry you pass colonies of seals on the aptly named ‘seal island’ where seals are quite close to you. Some may even come along side the boat. As you approach Garnish Island you may be lucky enough to catch a glimpse of a White Tailed Eagle which nests on the island. (see photo below)

Once you have reached the island the gardens are for you to explore. They were created over many years by Annan Bryce and Harold Peto, architect and garden designer. It is a wonderful part of Ireland and a great spot to visit. Sometimes we don’t know what is on our own doorstep when it comes to great places to visit in Ireland…

Below are some photos from my visit to Garnish. 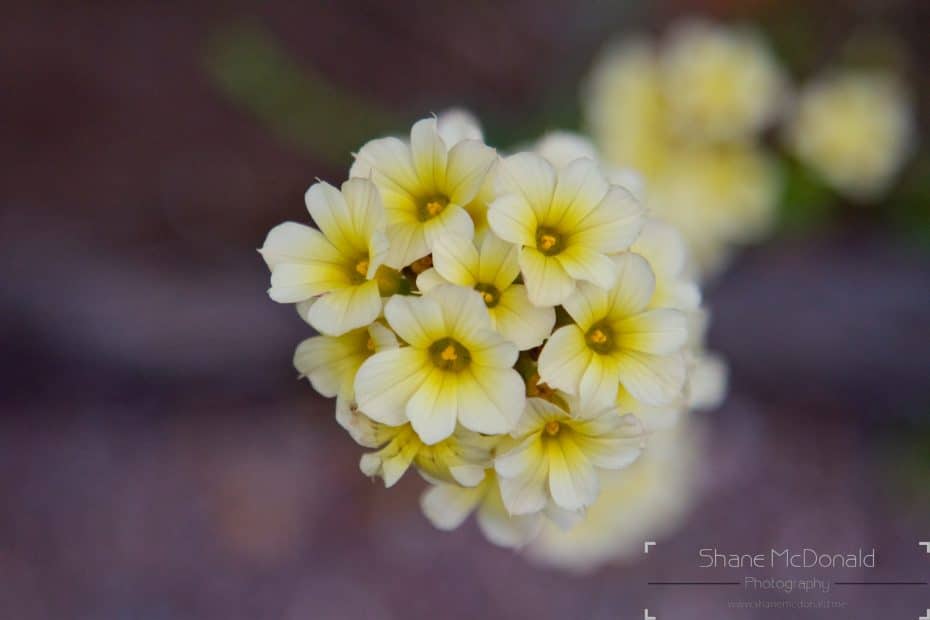 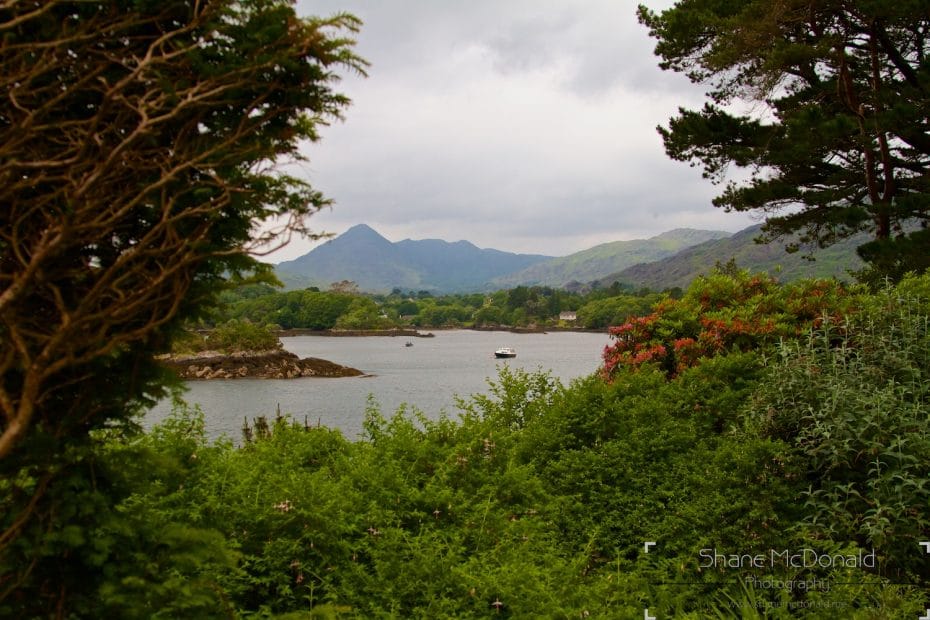 The view from Garnish Island 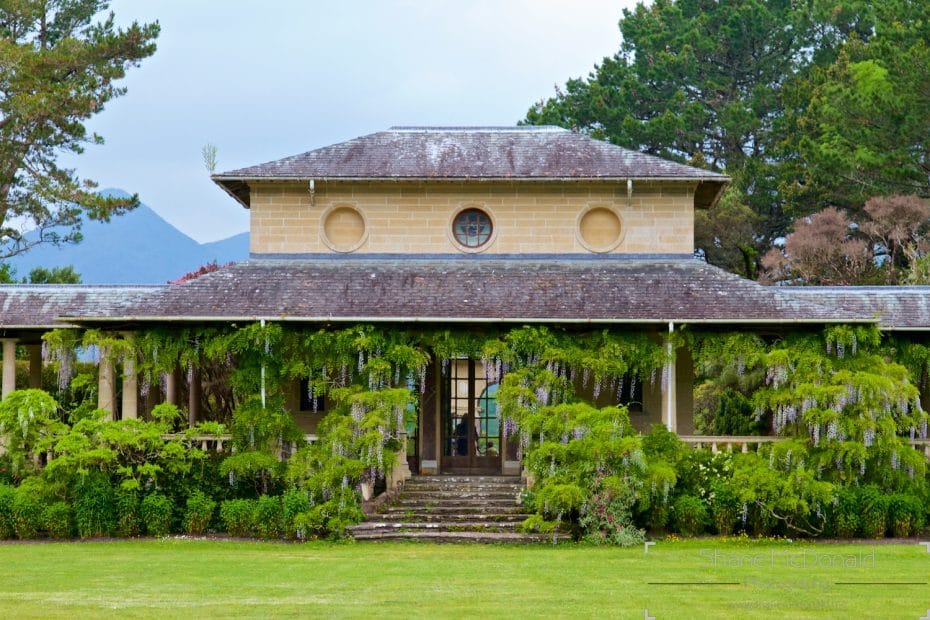 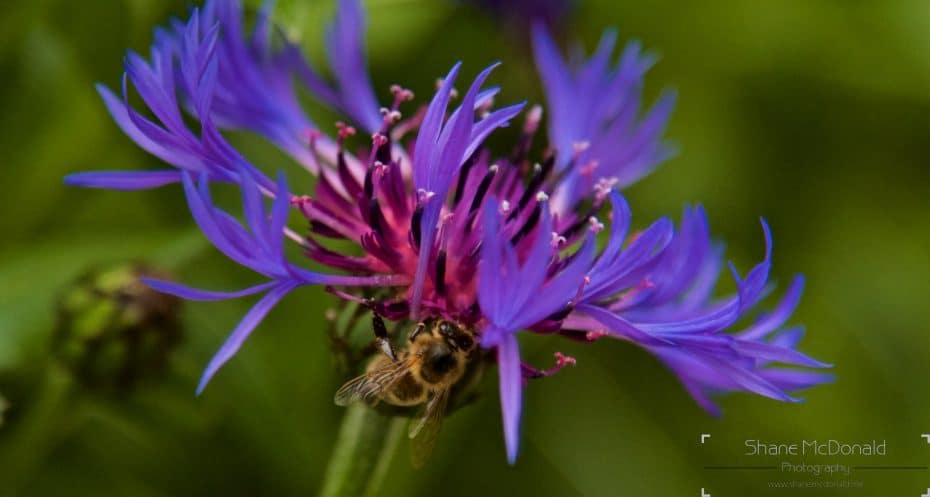 Some of the Flowers on Garnish Island 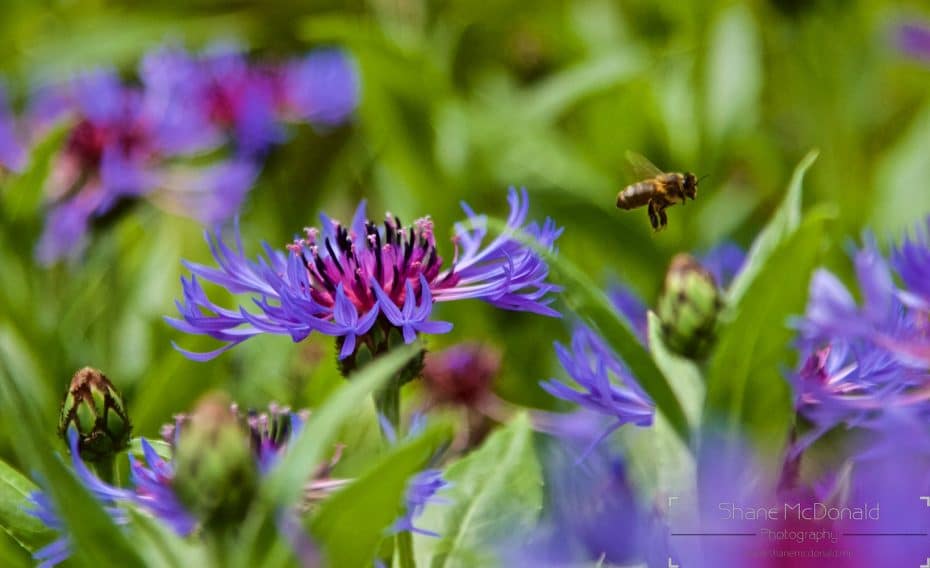 Some of the Flowers on Garnish 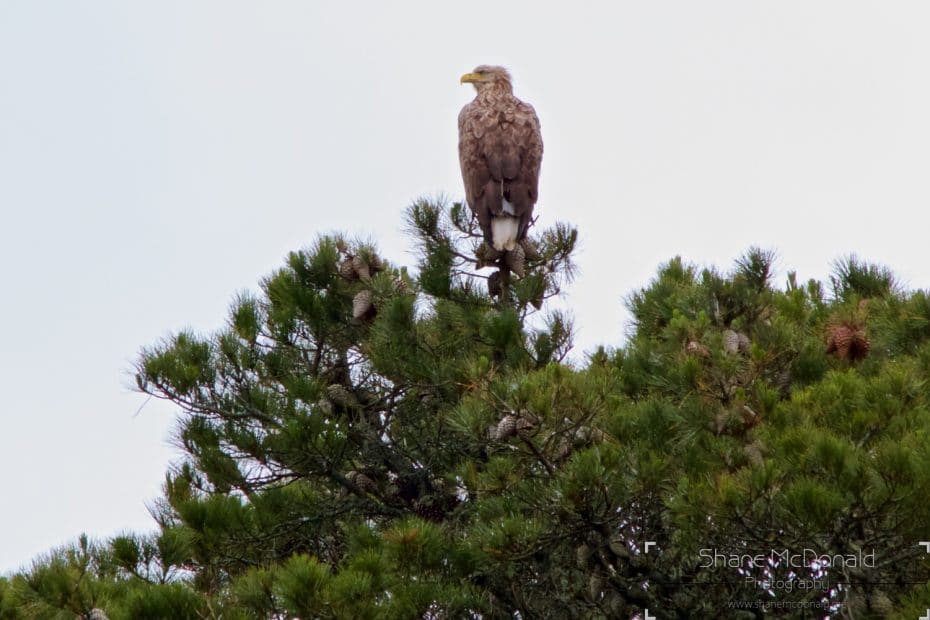 A White Tailed Eagle on Garnish Island – quite rare to see 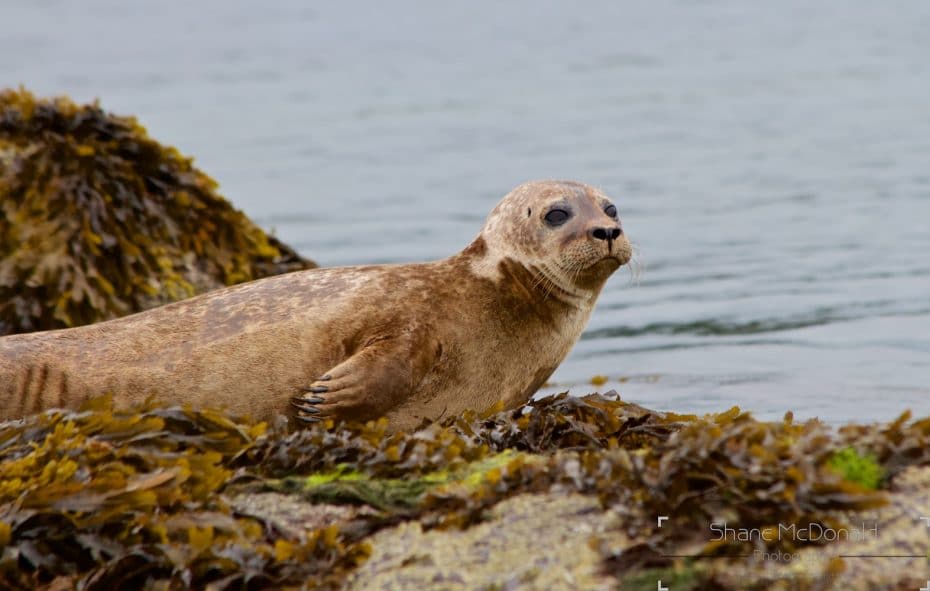 One of the Seals close-up on Seal Island 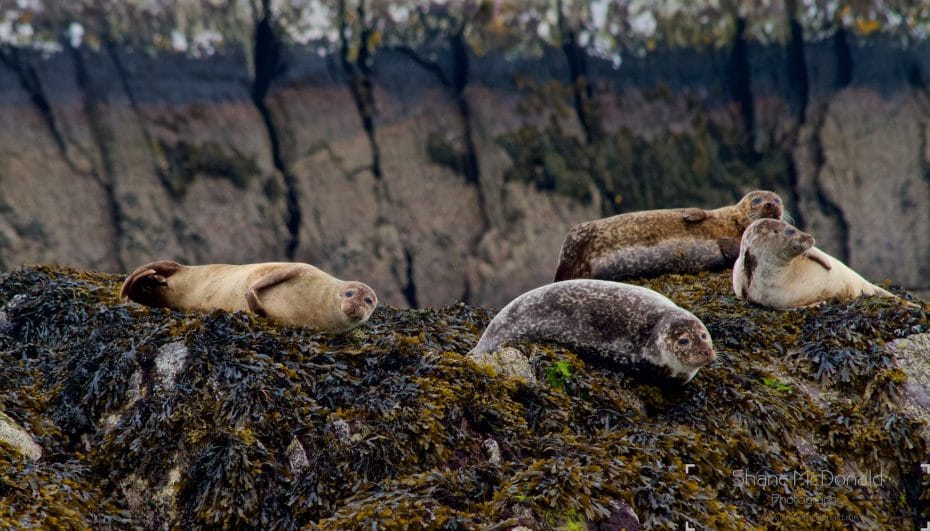 The Seals on Seal Island

Before you leave don’t forget to visit the Martello tower which you can go up into and get great views of the surrounding area.

Access to the island is via a ferry system. There are two ferries to avail of. On this most recent trip I used the ones from the lower harbour  but my recollection from my childhood was of a harbour near what is called the Blue Pool (I think it is Blue Pool Ferries). The Blue pool as far as I remember was very scenic in its own way, so maybe net time I will visit Garnish from the Blue Pool and bring back some childhood memories.