When you see it … Whale Shaped Cloud

In an area of New Zealand called the Bay of Plenty, near Tauranga there is a town called Mount Maunganui.  Mount Maunganui is also the name of the huge extinct volcanic cone, 761 ft in height,  that somewhat dominates the town and is locally known simply as ‘The Mount’. We were just about to set out on a walk up the mountain when I took a photo of what I thought was a nice beach scene, as the huge waves and sea spray were catching the great sunlight of a spectacular winters day. New Zealand is known as the land of the long white cloud – I was not expecting to see a whale shaped cloud.

However, later on, when reviewing the photos, I saw that the cloud in the sky looked like a fish – it was, a whale shaped cloud. No photoshop was done on this image apart from some adjustment of levels and saturation – as the bright sun caused a few exposure issues. 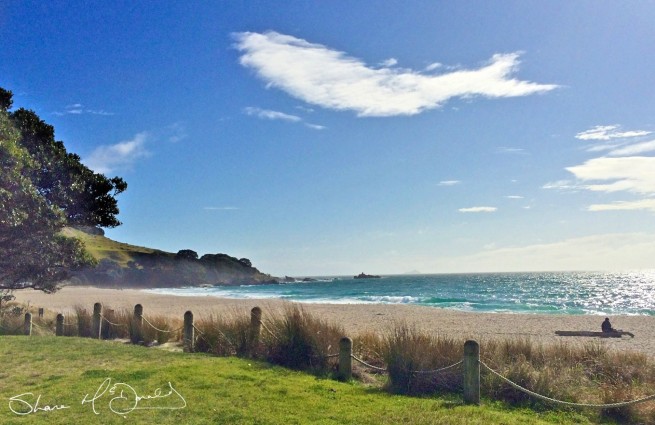 The funny thing is that I never noticed this unusual whale shaped cloud until I was reviewing the images at the hotel. If you are ever near Mount Maunganui, it is worth taking a walk on this amazing beach, with white sands and stunning vista. It is even better from on top of the mountain. Maybe there will be a whale shaped cloud in the sky for you.