There were some excellent acrobatic display teams performing plus the Irish Air Corps had a prominent presence at the Saturday display. For me, one of the stand-out performances was from the Royal Jordanian Falcons. This display team was flying the Flying 5 Extra-300 L aerobatic aircraft. The Royal Jordanian Falcons are some of the most skilled aerobatic pilots in the world and this is obvious from some of the stunts they pulled off. Check out the gallery below, they are the red aircraft. This national aerobatic team was formed in 1976 with the mission of promoting peace and friendship to the world through the art, skill and science of aviation.

It was an amazing day, even for those who had no interest in aviation. I heard a few comments from the crowd like ‘Oh my God, how is he doing that’ and ‘woah’ at times when some aircraft looked out of control. It was truly an experience to savour and enjoy – even more if you love aircraft like me.

Having been there I think the Sunday is probably the better day for to my liking. The Sunday schedule had more jets and more high speed activity so maybe next year. 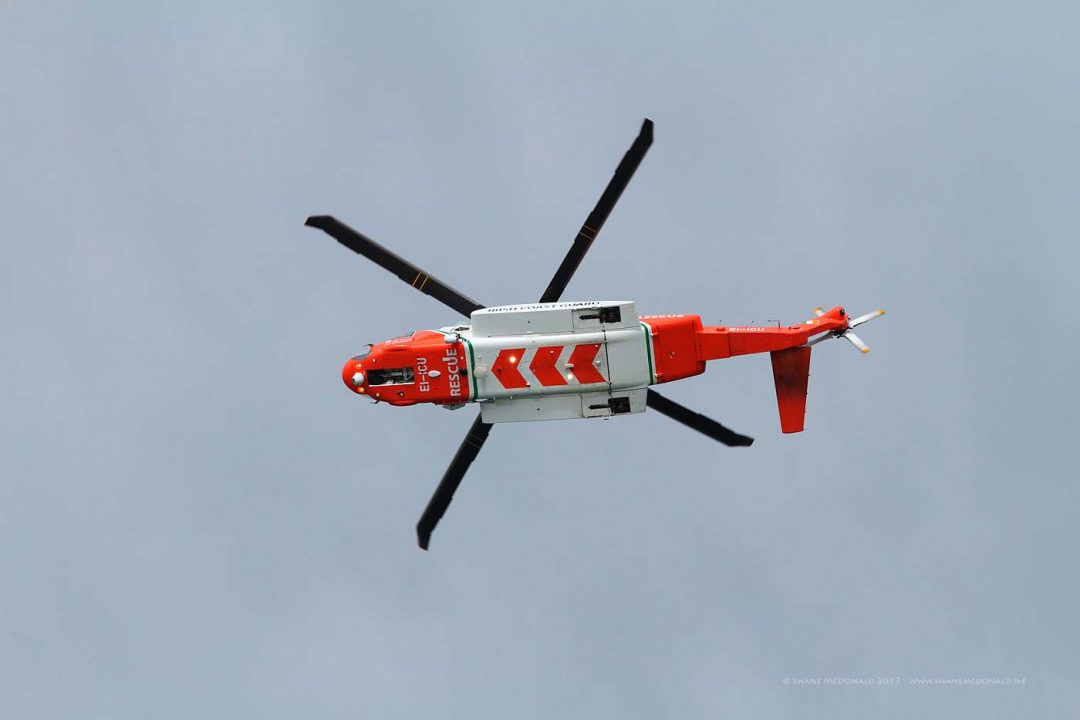 I didn’t manage to get to the 2018 Bray Air Show as I was in the UK at the time but it is worth keeping an eye on the Bray Airshow Website for outing planning of your trip to it, as in 2018, the Red Arrows were displaying at it … something I wish I hadn’t missed!