iPhone as a Camera – 7 Days of iPhone Photos

Using an iPhone as a Camera

I decided to try push the iPhone 4S and its new camera to see what types of photo results I would or could get from the New iPhone Camera. The iPhone Camera on the 4S is miles ahead of the iPhone 3GS which I had upgraded from. Clearer images and much more dynamic range.

I took 7 photos on the iPhone. All editing had to be done on camera, no external post processing (on pc or mac). Use of iPhone apps was allowed.

Some of the results were very impressive when you consider they were captured on a mobile phone.
I have outlined the 7 images below.

No stranger to this blog, CoCo the Cat was a perfect subject. I just wanted to see how well the iPhone Camera did close up, and I was impressed by the sharpness on the fur and clarity of the eyes. 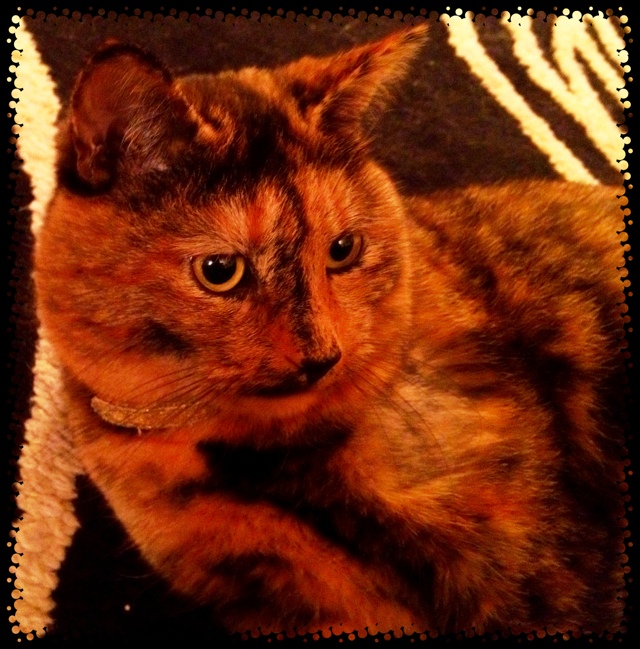 Testing the Depth of Field of the iPhone camera this gives a good example of the aperture in place on the iPhone. Photoshop iPhone app used to create the Black & White image. This is probably my favourite photo from the 7 taken. 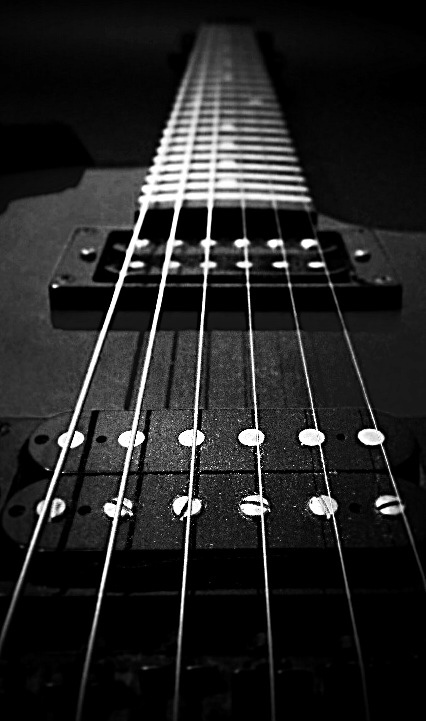 I took this around 9am, sun just hidden in the trees as it would have burnt out the image had I had the sun in direct shot. I used Instagram to then create this nice retro effect. 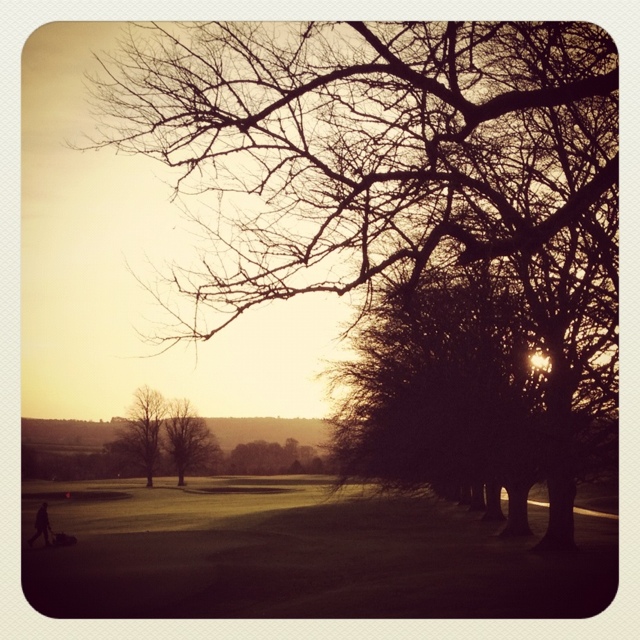 I took this around 8:30, light was 90deg to the left of shot, I liked the colour, very little done to this image apart from a little sharpening. 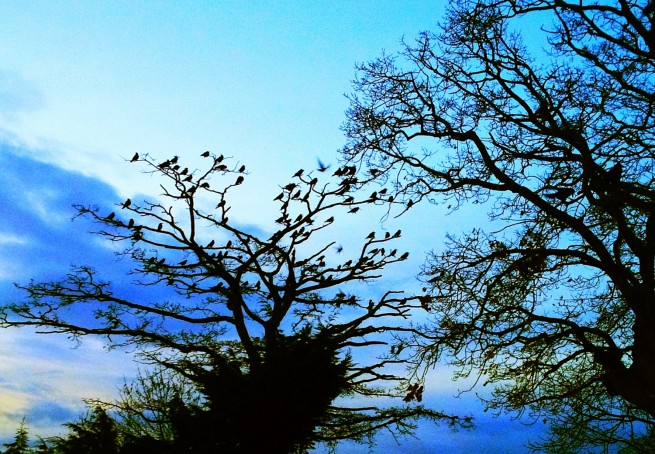 This shot was an evening shot (moon to the left of the tree) , I used the Tint function in the iPhone PhotoShop App to add to an already red sky. The shot was taken in early evening and as a result came out a bit noisy. 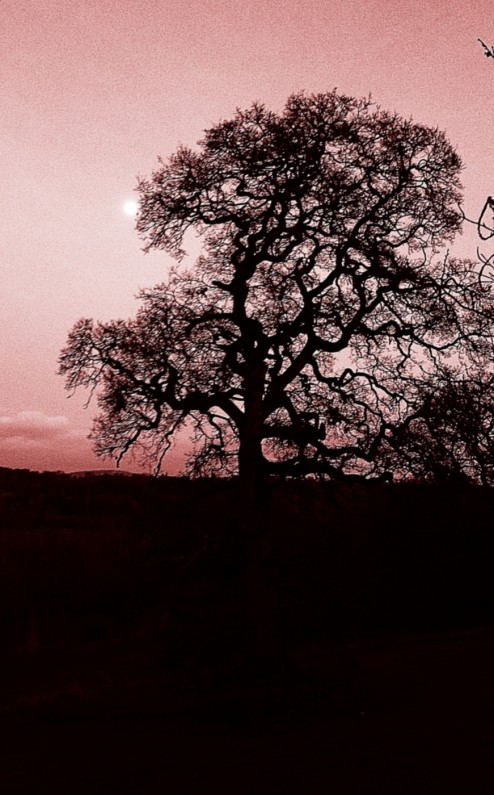 I was interested in how the iPhone would capture colour and detail in good light in this landscape photo, which came out very well.

I tried taking some shots of poker chips falling from a height and then tried it with playing cards, the shutter speed on the iPhone is just not quick enough to capture that sort of photo. However I did use the playing cards and poker chips and did a setup shot – I used a tilt-shift app which resulted in the photo below. I think the app might have reduced the sharpness in the resultant image. 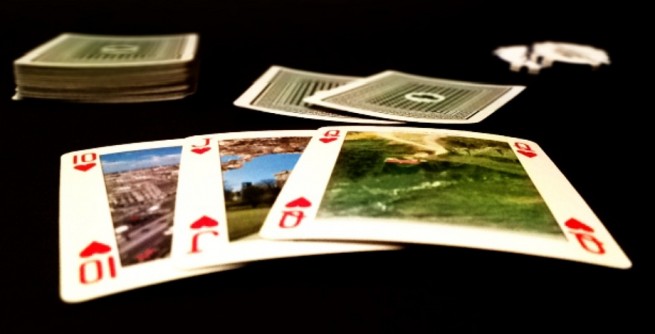 There is a marked improvement in the iPhone 4S camera and I will be certainly using the iPhone camera more than I used it previously on the 3Gs. When you consider these photos were taken by a mobile phone and that 3 or 4 years ago a 1 MegaPixel camera was the norm on a mobile phone. Images on the new 8 MegaPixel iPhone 4S are sharper, the light is much better, and colour saturation is much better.
Hope you enjoy some of the shots above!