The attendance at was phenomenal with crowds lining the streets and lucky ones who had access to the buildings along the Liffey. Crowds of onlookers stretched all the way from Dublin Port up to Customs House Quay.

Large commercial aircraft from Ireland and abroad were involved in the fly past. The aircraft included the Boeing 737 and the Airbus A320, A321, A300, A330 and A340 aircraft. We were also luck enough to see the Airbus A-380 in a rare flight over Dublin at a very low altitude. The Irish Air Corps and the Royal Air Force also showed off a variety of helicopters and vintage aircraft including the World War II Spitfire and the B-17 Flying Fortress.

I thoroughly enjoyed the event but 2013 was the last event. I think it is a pity as it generated a lot of business in the area and it was a tourist draw for Ireland to have such a great event in the capital. Probably events such as the Bray Air Show have taken over from this but still, I would love to see another event of this nature.

Click the thumbnails on the gallery below to see more images, 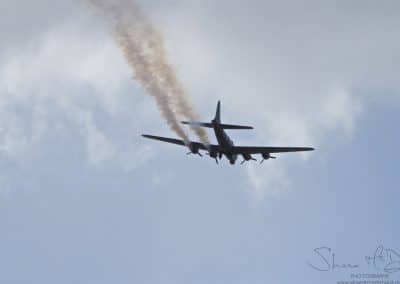 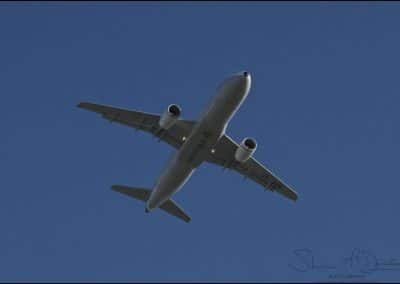 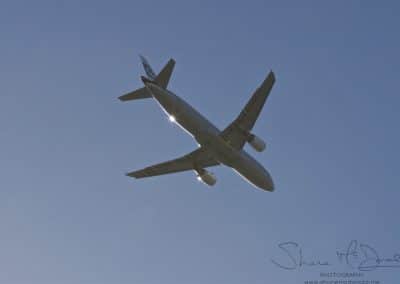 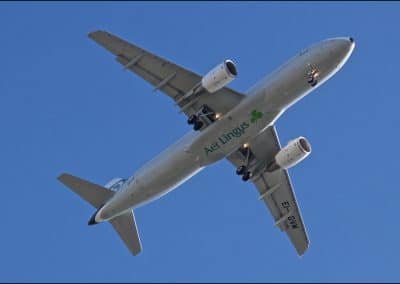 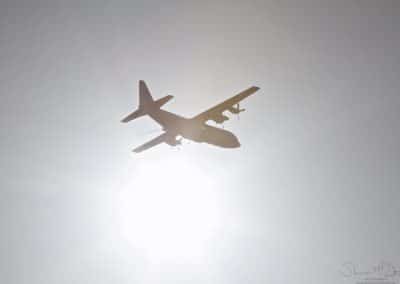 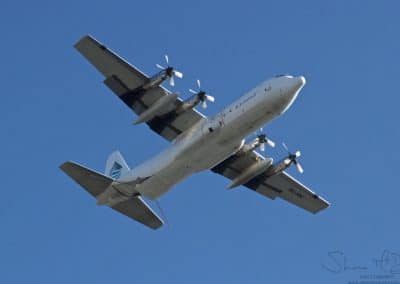 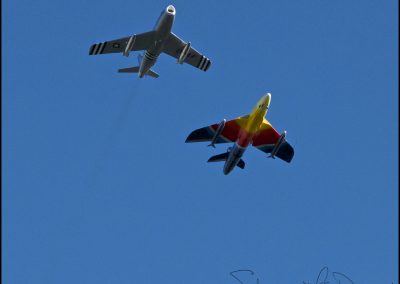 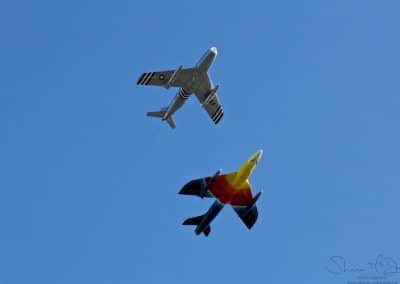 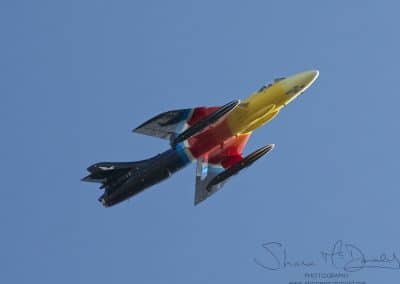 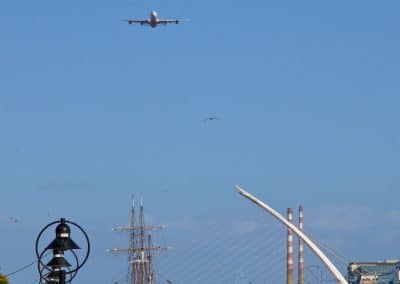 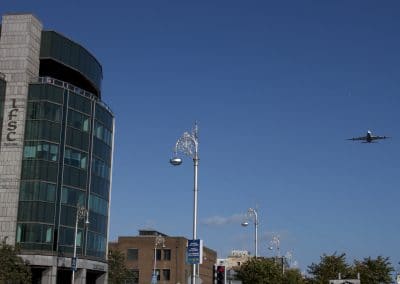 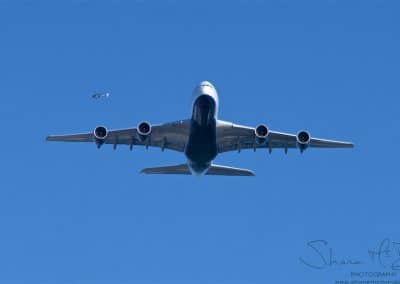 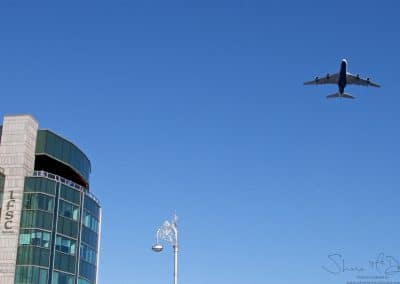 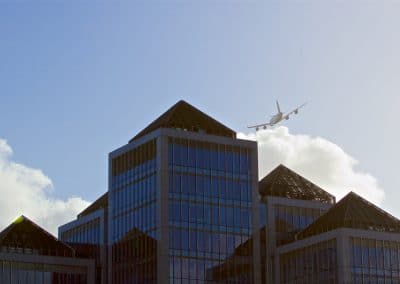 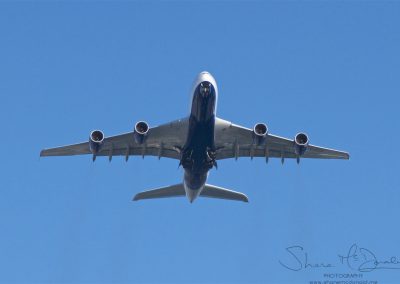 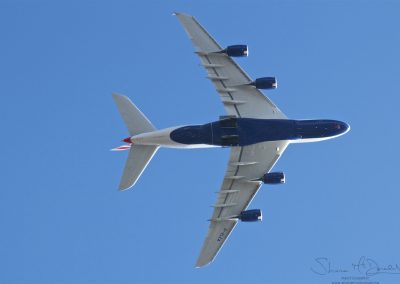 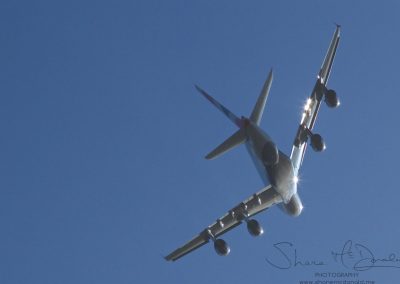 ShaneMcDonald.me is the photo blog of Waterford Photographer Shane McDonald. This website need to use 3rd party cookies to ensure that we give you the best visual and user experience on the website. If you continue to use this site it is assumed that you are happy with these terms.I'm OK with Cookies