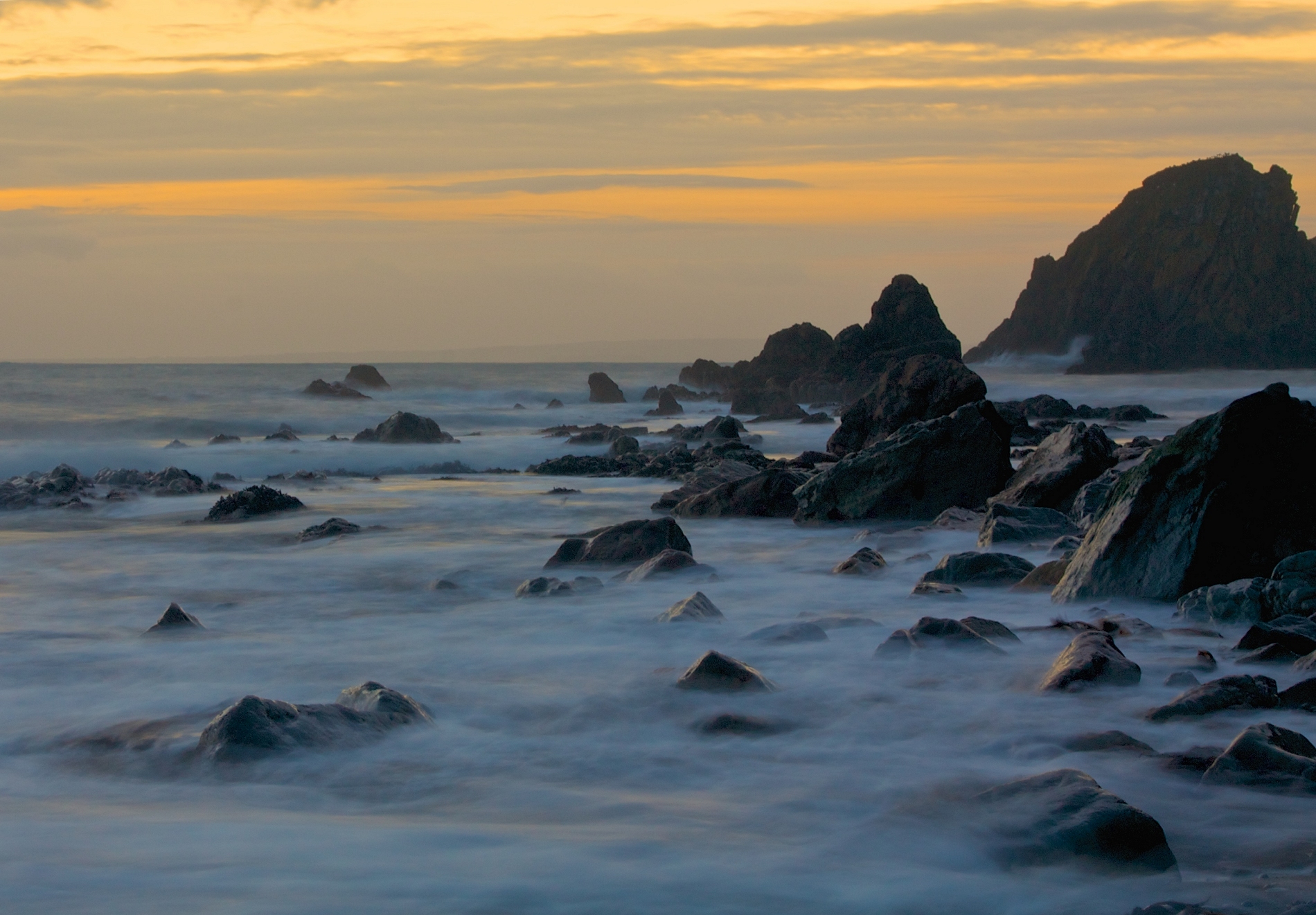 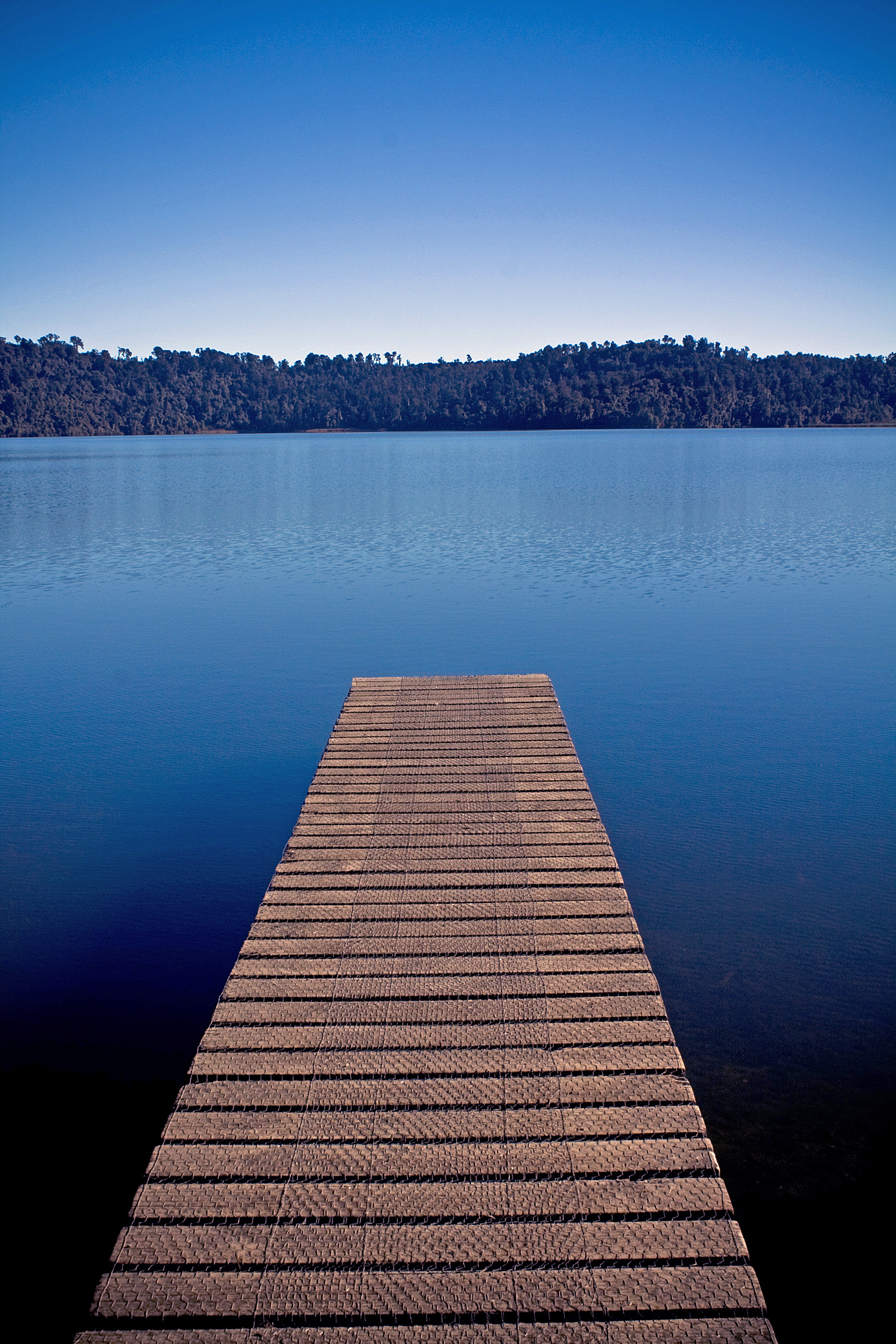 Blue Photo Theme A recent club competition was a photo theme “BLUE’ – therefore any photo which could fall under the style or theme of blue. I had a selection problem on my hands as I had 2 main contenders. Photo selection is critical when submitting your work to a portfolio or photography competition. Sometimes […] 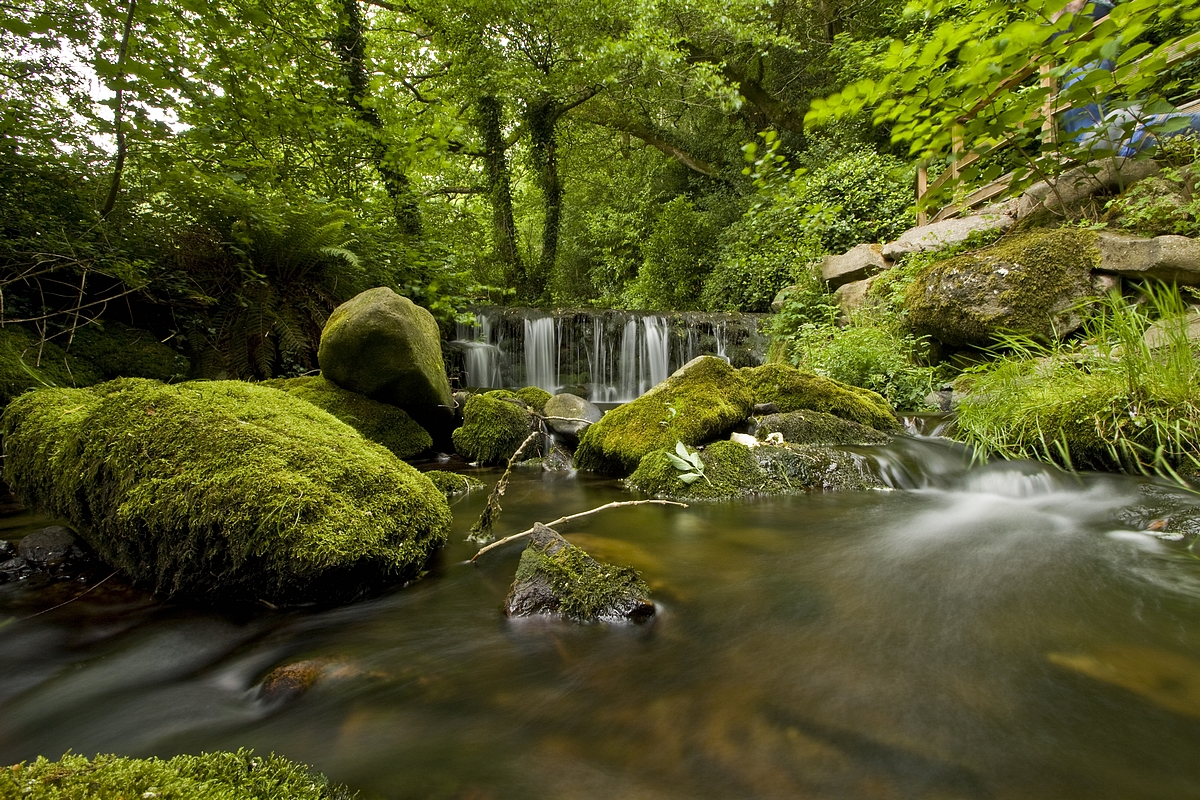 Glencomeragh On Tuesday 14th June, Carrick Camera Club held an evening shoot at Glencomeragh, 10 minutes from Carrick On Suir, Co. Tipperary. I have posted some of my shots from this shoot below… taken before the weather and heavy mist moved in. In the limited time, low evening light and the critical lack of a […]

Reginalds Tower HDR with Star Trails – Photo of the Week

I took this photo as part of an internal Carrick Camera Club competition – The theme was “Motion”. I had experimented with a few different concepts but I thought the imposing and impressive Reginalds Tower might be a nice subject. I took 3 Bulb exposures each at about 45 seconds each. The exposures were -2 […]