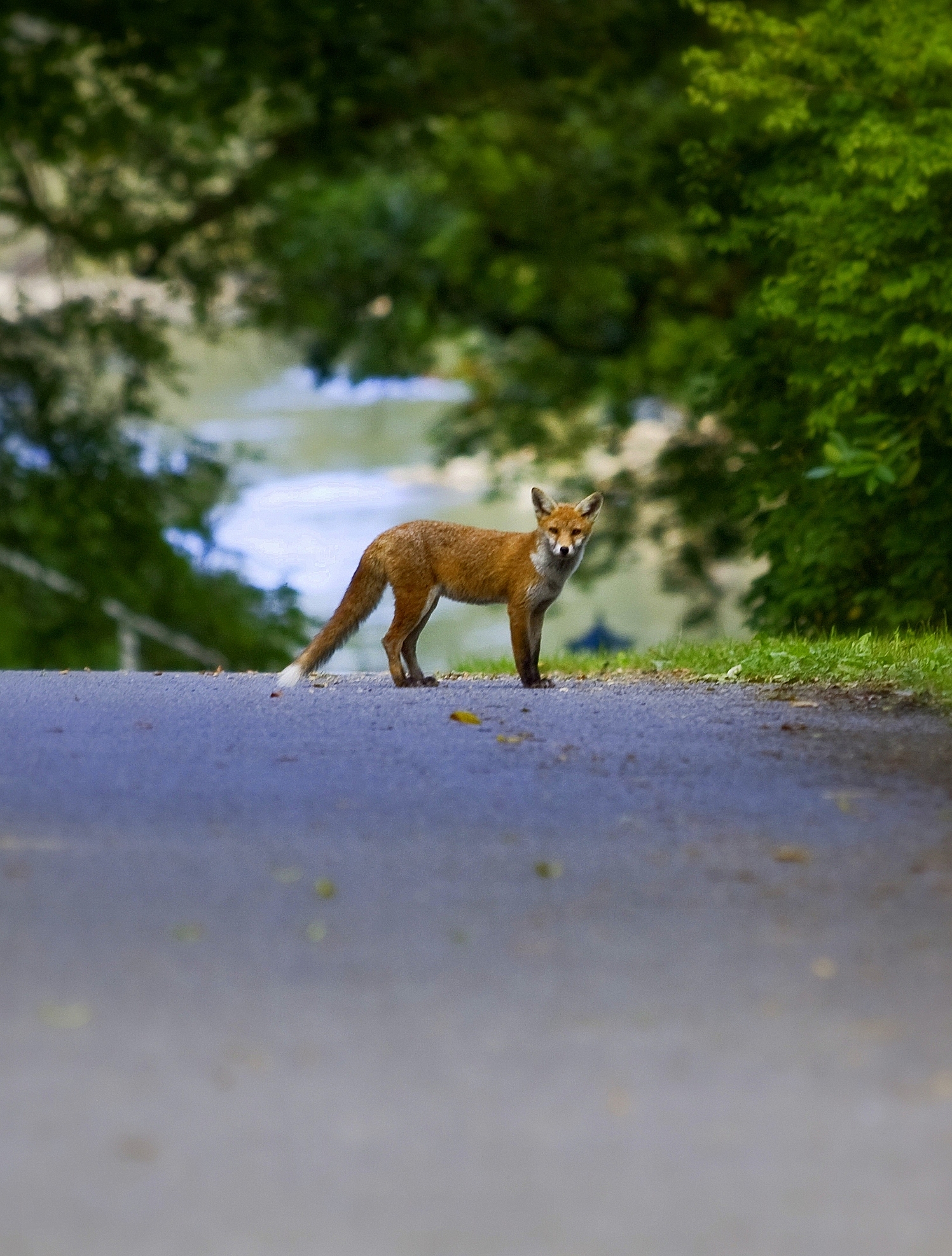 WordPress via the Jetpack plugin publish reports on your blogs which are very interesting.  If you have a WordPress blog and you have not yet installed Jetpack then you really should as there are some great features including the ‘Publicize’ feature where you can auto-update your Facebook, Twitter and Google+ accounts with your posts. My […] 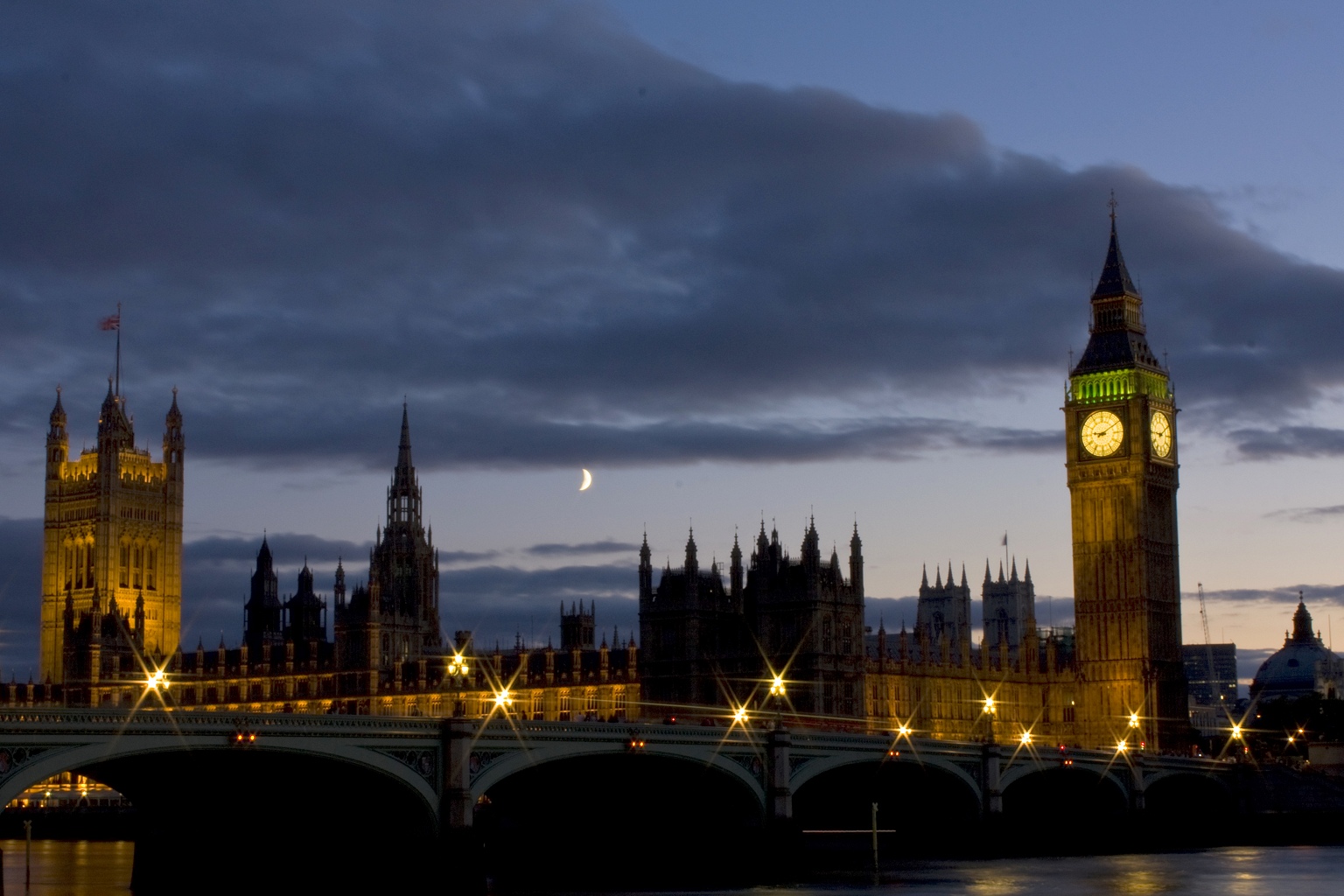 Photos of London London is a great place for any photographer with fantastic architecture, a river which enhances anything on the river bank, many weekly events to capture on film and the occasional unusual element or artistic installation. I have put a few photos from a recent trip to London with some of the shots […]

My First Fox Photo – Photo of the Week

My First Fox Photo I have always been fascinated by how covert foxes can be, I once came across one in Manor Street in Waterford at 2am one night on the way home from a night out (no camera of course), but had not seen one up close since then. Having picked up a loan […]