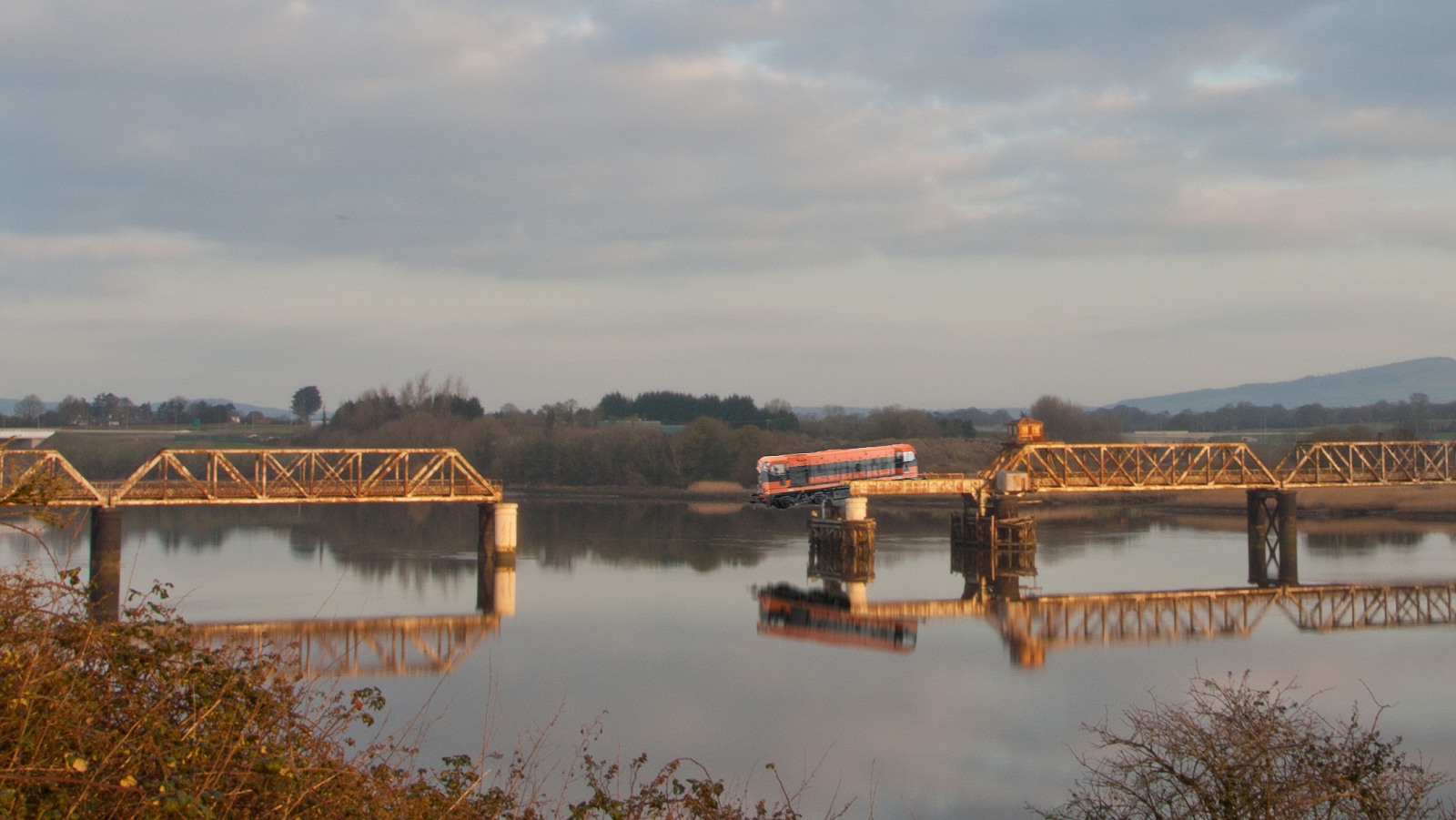 Today I took the camera down to Red Iron Bridge and as I did I was amazed to see a train move slowly down towards the gap in the Red Iron Bridge, I was sure it would stop well before the gap but it kept on coming, until …. Well, that would be an amazing […] 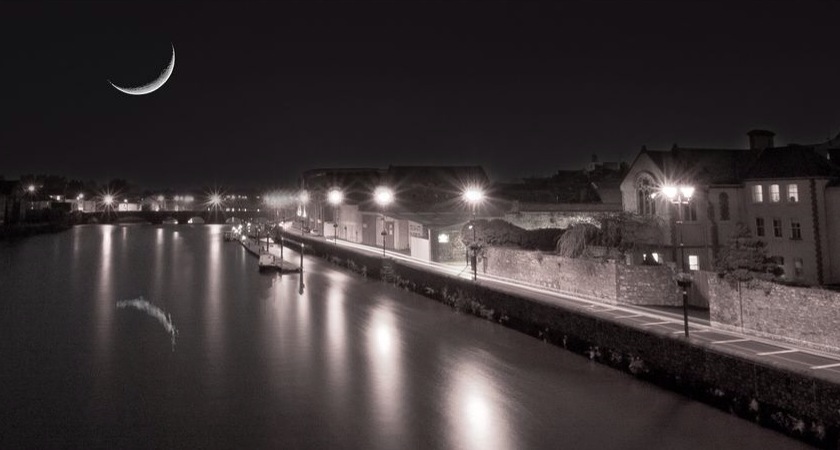 This week I decided to take advantage of the recent crescent moon in our skies since Monday. Using the 75-300 Canon lens, tripod & cable release I got a few good photos of the waxing crescent moon (at about 19%) and did some work with it from there. The photo above was taken in Carrick […]