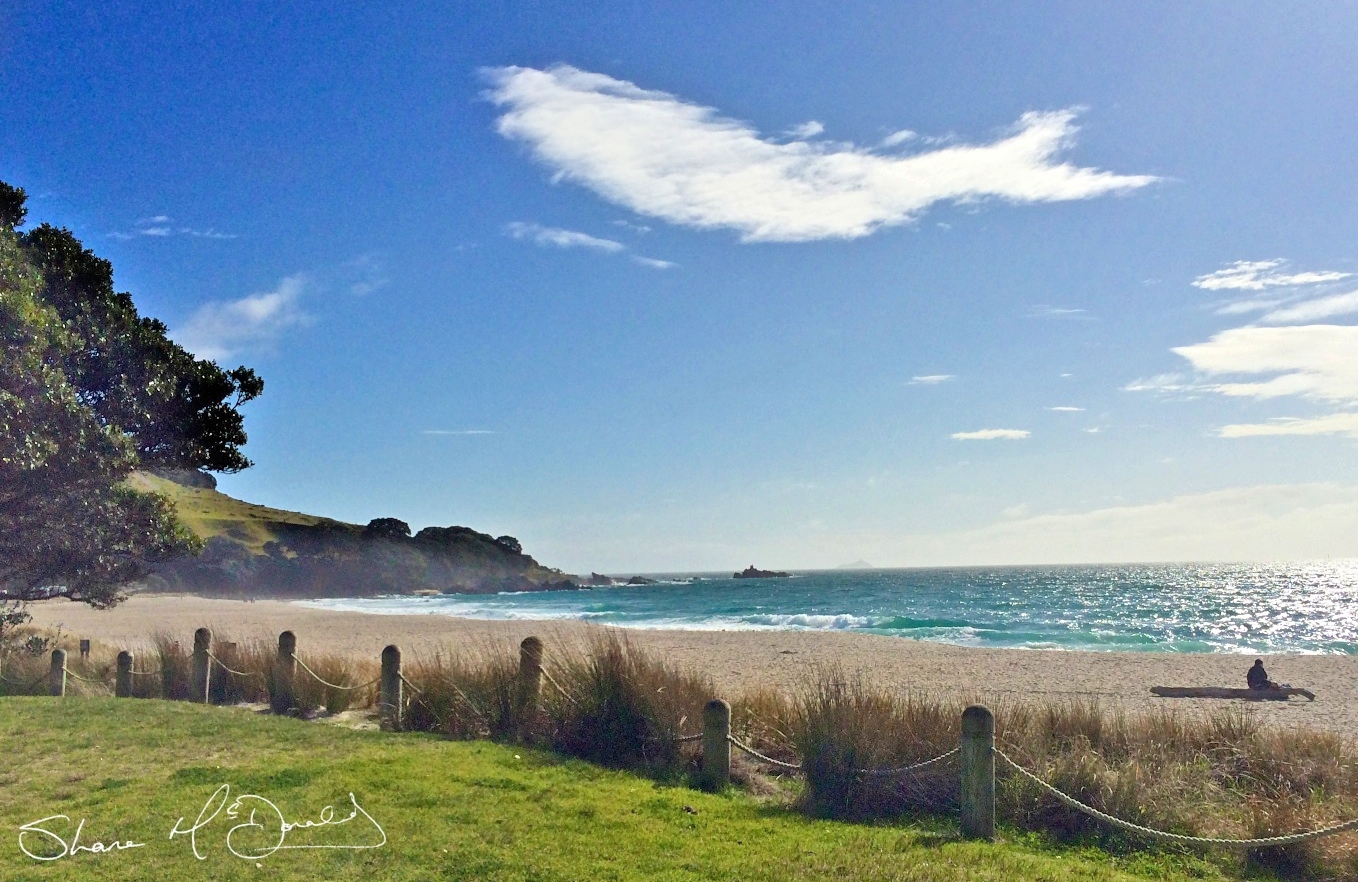 When you see it … Whale Shaped Cloud 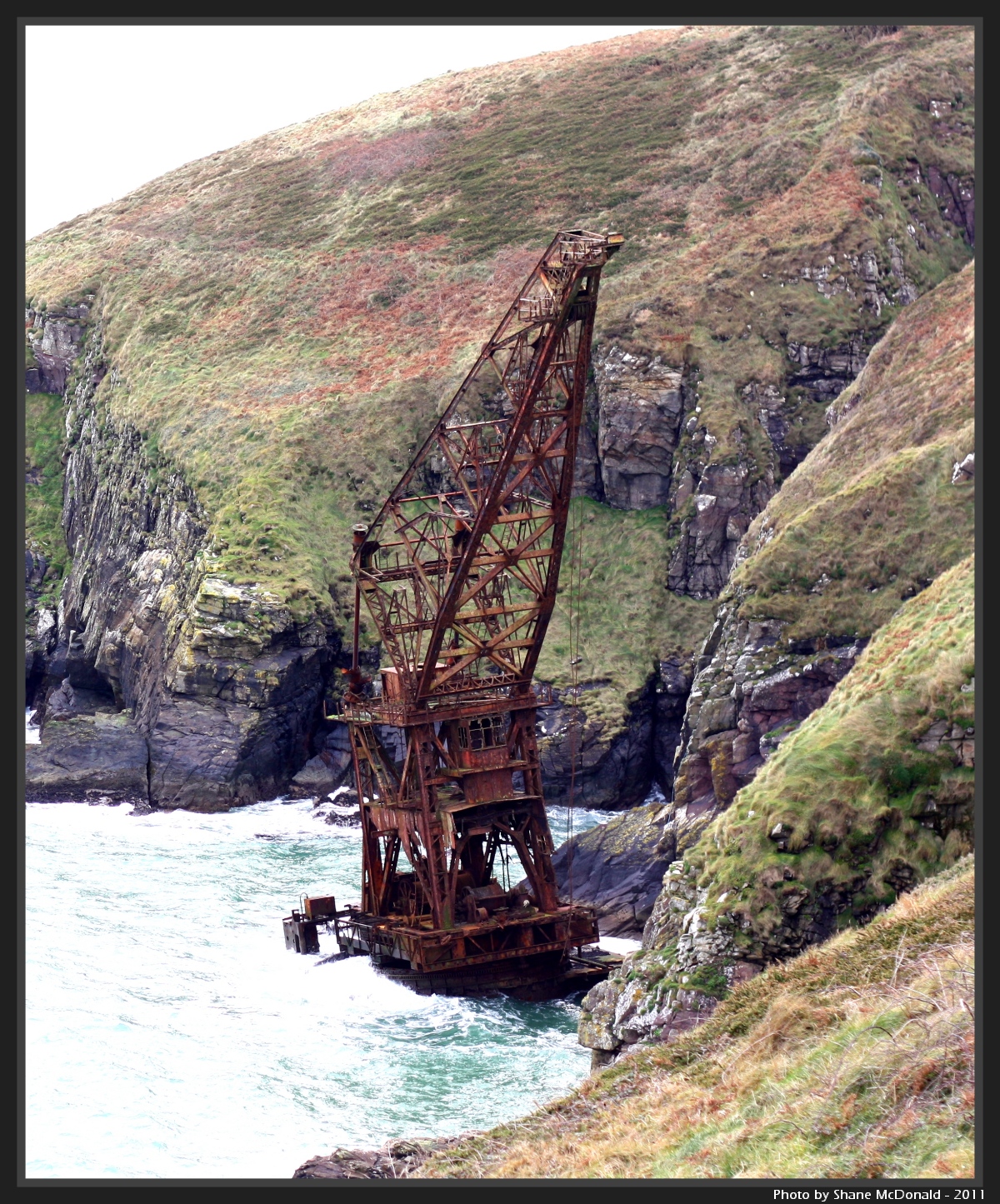